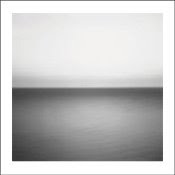 call me crazy, call me mad, but I'm gonna dream out loud this summer ... !!!
no more wondering what it will be like to be in one of those huge kickass stadiums myself ... come july, I will know what it's like ....

Then they announced the 360 tour ... At first I wanted to go only to the dutch shows, and one or two foreign concerts maybe .. then out of the blue, and sort of molded by coincidences, I developed this plan that has now resulted in a summer full of u2 concerts and nice breakaways .... thanx to people I dont know that seem to have their hearts at the right places ... selling tix for the face value as opposed to the money greedy scalpers ... also bought some tix online myself and traded the rest ... funny to know that a girl from mexico is coming to amsterdam where she will give me my dublin tickets in exchange for her amsterdam tix ... this is only the start of colourfull stories and meetups that will come out of this whole tour thing ....

6 nights from now ....
It all starts sunday the 28th june
I will fly off to Barcelona with my parents to go and see U2 start off their worldtour in Nou Camp stadium (I'm not yet gonna show pictures here of the amazing stage that they have designed for this tour, as my mum prefers it to be a surprise when she enters camp nou ... ha ha , what a surprize it will be ,.... I cant wait ...)

back on the tour .... they will start off 30th june and me and my parents will be on the field that day ! it's gonna be amazing for them to experience that, last time we were in dublin, in the stands, perfect seats, but ... seated ...

then U2 will do another concert in camp nou on the 2nd july for which I also have my ticket in hand .... and that time I will make sure to be among the first ones to enter, to be all the way up front, surrounded by so many other voices ... ha ha cant wait .... but actually ... seen the new set up of the stage etc, I am sure every place in the stadium is ok ! especially on the field ... my mum and dad will go back home on the 3rd and I will continue my little tour ...

on the 5th july I will fly to Milan, where they will play on the 7th and 8th and I'll be there both times .. then on the 10th july it's on to Nice for a nice break by the sea that gets broken up to go and see the boys play in Nice on the 15th july then on the 16th its homebound ... 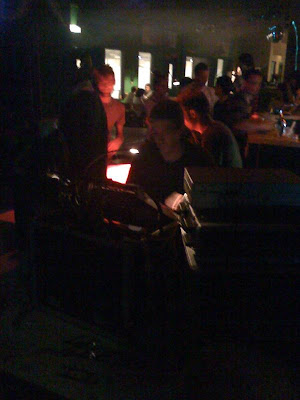 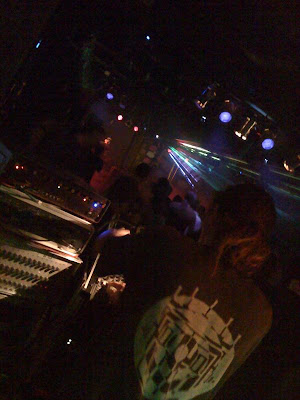 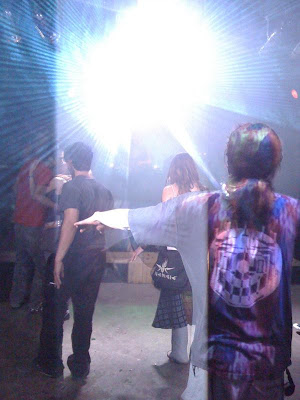 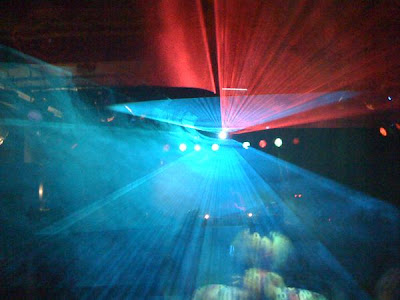 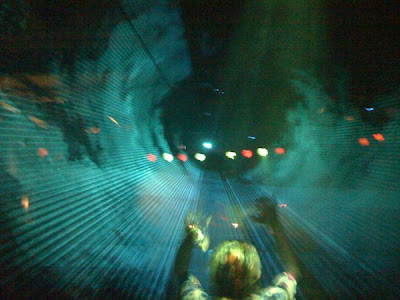 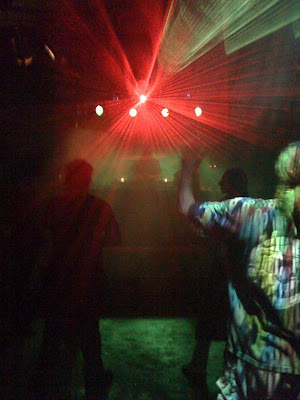 this was my view from where ~I was doing my set ... nice lazerrrrr
Posted by Paul van der Wees at 11:13 PM No comments: 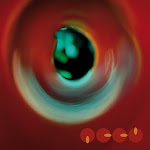